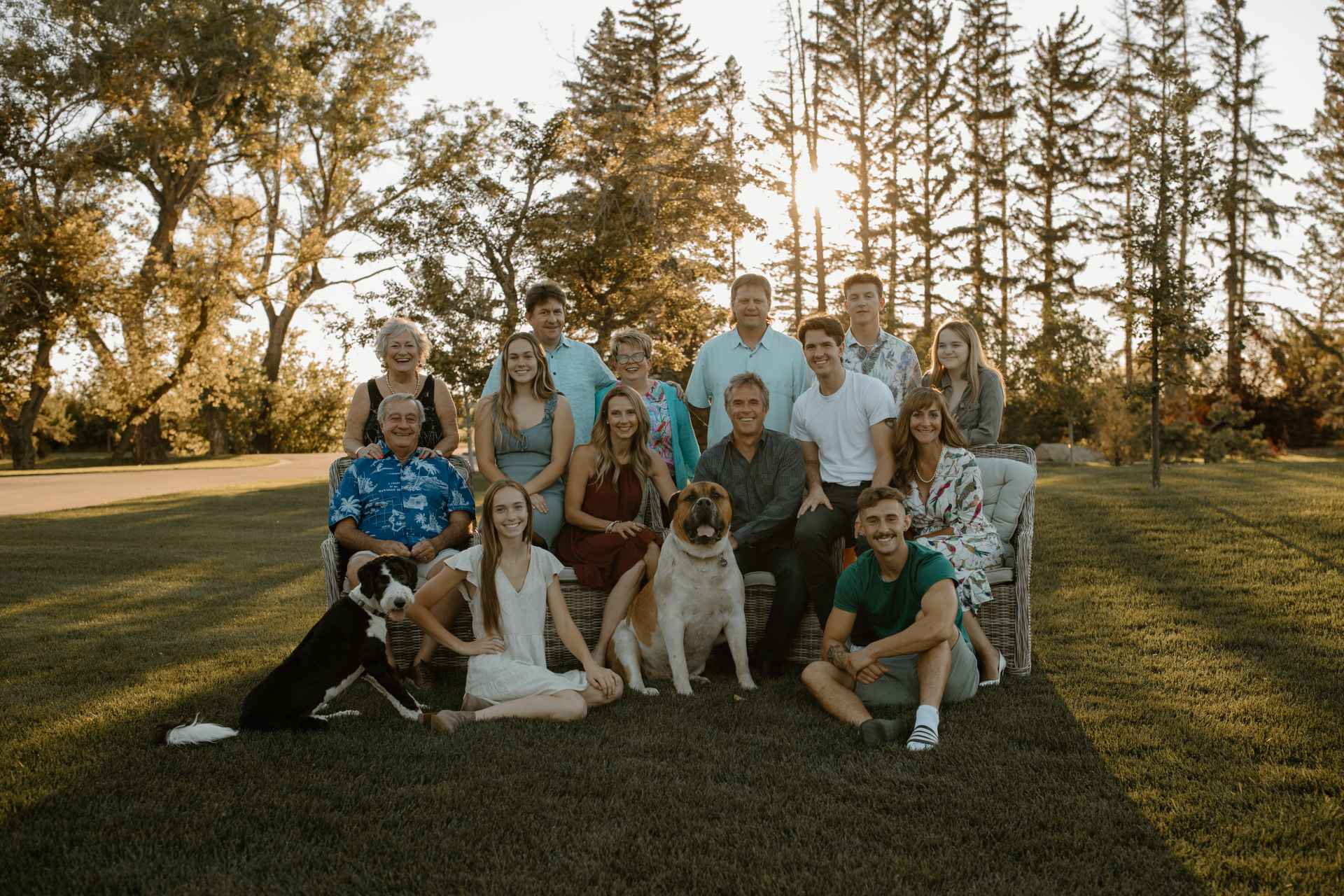 Kasko Cattle Co. Ltd. is a family owned custom cattle feeding and farming business. In 1979, Les Kasko began a cattle order buying business. He bought feeder cattle for customers in southern Alberta, and later focused on exporting finished cattle to the U.S. In the 1990’s, his sons Ryan and Greg, and son-in-law Todd joined the business. In 1997, Kasko’s purchased Hwy 52 Beef Producers feedlot located east of Raymond Alberta. Hwy 52 was one of the first large scale feedlot operations in Canada.  It was built in 1967, and over the years its capacity has grown to over 15,000 head of cattle. Since 1997 it has undergone significant renovations to bring it up to the highest standards of feedlot operation.

KCC has since expanded the business and purchased three additional feedlots in southern Alberta. Two are located near Coaldale, and the other east of Taber. Today, the four feedlots have a standing capacity of 45,000 head of cattle and employ over 60 people.

The operation includes mainly irrigated farmland. Barley and corn are grown for silage, and some alfalfa is raised to start new cattle on feed. The feedlot buys silage and a significant amount of barley from southern Alberta and across the western Canadian prairies. In 2003 the Kasko family was proud to be recognized as the Calgary Stampede Farm Family of the year. We strive to continue to improve our operations, and we take pride in helping lead the Alberta beef industry.

Our Core Purpose: Growing food better, and enriching the lives of our people.